While in the last few decades we’ve learned a lot about the body’s natural cannabinoids (thanks in part due to the emergence of medical cannabis and subsequent research into CBD), it seems that a new problem was discovered in its wake.

It’s this underlying problem that could be a pain – both literally and figuratively – for a lot of patients with certain chronic conditions.

In order to better understand this health issue, let’s take a look at the endocannabinoid system and see exactly what CEDS really is.

The endocannabinoid system is a collection of cannabinoid receptors found throughout the body.

CB2 receptors are mostly found in the immune system.

The endocannabinoid system is an internal (“endo”) structure that allows us to absorb cannabinoids and experience their effects and benefits.

But this isn’t limited to external sources like the THC and CBD found in cannabis plants.

In fact, the reason we can even absorb these chemicals in the first place is that our body produces its own cannabinoids naturally – albeit in different forms than the cannabinoids we take into our bodies when using cannabis products.

The most well researched endocannabinoids are anandamide and 2-arachidonoylglycerol (2-AG).

To simplify the concept of endocannabinoids: anadamide and 2-AG are the body’s own versions of THC and CBD, though their activity is not exactly the same.

Homeostasis
Within the realm of human biology, “homeostasis” is “the physiological process by which the internal systems of the body…are maintained at equilibrium, despite variations in the external conditions.”

It’s basically the mechanism by which we maintain critical balances to keep our bodies functioning properly and consistently.

We rely on endocannabinoids for homeostasis, as they handle functions like cell development, healing, pain mitigation and behavior.

For this reason, our body contains endocannabinoid receptors in various areas, such as the brain, cells and tissues that absorb and utilize cannabinoids accordingly.

In doing so, we retain a certain balance (homeostasis) that allows us to function in a healthy way.

As the name implies, Clinical Endocannabinoid Deficiency Syndrome (referred to as both “CEDS” and “CED”) is a condition where an individual is lacking the critical endocannabinoids that most of us take for granted.

In a June 2016 interview, Russo gives an explanation of his theory:

“So what would a deficiency of endocannabinoid function look like? Well, we already knew that. If you don’t have enough endocannabinoids you have pain where there shouldn’t be pain…

It occurred to me that a number of very common diseases seem to fit a pattern that would be consistent with an endocannabinoid deficiency, specifically, these are migraines, irritable bowel syndrome, and fibromyalgia…

They’re all hyperalgesic syndromes, meaning that there seems to be pain out of proportion to what should be going on…there’s biochemically something that’s driving the pain.”

Causes of Endocannabinoid Deficiency Syndrome
In Russo’s interview, he does mention genetics in passing when referring to migraine sufferers, but aside from the established genetic connection between migraines – and possibly CEDS – there doesn’t appear to be much research into the actual causes (possibly because CEDS itself is still being validated).

But a paper in Nature Neuroscience suggests that nutrition could be at least one contributing factor – specifically as it relates to omega-3 fatty acids (scientifically referred to as n-3 PUFAs).

Dr. Russo was exploring migraines, fibromyalgia and IBS. Funny enough, all of these conditions happen to be associated with malnutrition or obesity, as shown by the American Migraine Foundation, Rheumatology International and a paper by Dr. Octavia Pickett-Blakely respectively.

Dr. Russo also mentions in his interview that“…there’s a large body of evidence now to show that diet can positively influence the endocannabinoid system and its balance.”

Relevant Illnesses
Russo’s interview statements about certain medical conditions can also be found in one of his scientific papers, where he says: “The theory of CED was based on the concept that many brain disorders are associated with neurotransmitter deficiencies…”

Again, he theorizes that CED affects the severity or frequency of conditions like “…migraine, fibromyalgia, and irritable bowel syndrome (IBS).”

Examining these conditions provides a wealth of critical information that could open the door to potential solutions or treatments.

Dr. Russo states in the above paper that “The migraine epiphenomena of photophobia and phonophobia suggest an overactive sensory hyperalgesia, just the kind of homeostatic imbalance that the ECS tends to correct in central nervous system (CNS) function.”

Since endocannabinoids are a sort of “gatekeeper” to ensure pain levels are appropriate (among other things), Russo suggests CEDS could be to blame for migraines.

Fibromyalgia
Fibromyalgia is an illness associated with chronic pain that affects millions of Americans.

Like migraines, it’s marked by a disproportionate amount of pain, although it affects the body rather than the head.

In another paper, Russo references an experiment done on mice, where injecting an endocannabinoid antagonist – something that counters the effects of cannabinoids – caused increased pain sensitivity in those animals.

According to his interpretation, “…absence of [endocannabinoid] regulation, or endocannabinoid hypofunction [reduced function], underlies hyperalgesia and related chronic pain conditions.”

In other words, endocannabinoid deficiency once again appears to impact pain perception.

He cites a study where stimulation of the CB1 endocannabinoid receptor helps combat the many issues and symptoms characteristic of IBS. Ultimately he concludes that “This would strongly support the notion that GI motility is under tonic control of the endocannabinoid system.”

In simpler words, Russo is saying that the endocannabinoid system controls the small muscular contractions that help move things along within the intestines.

Since Endocannabinoid Deficiency Syndrome is a matter of lacking endocannabinoids, then the logical solution is to provide cannabinoids through external means.

While CBD does not primarily work on the CB1 and CB2 receptors, it does have a positive impact on the body’s homemade cannabinoid, anadamide.

CBD can function as an anadamide reuptake and breakdown inhibitor.

This means that CBD can prevent the breakdown and loss of anadamide in the body.

And more anandamide could be just what’s needed for people who are deficient in endocannabinoids.

But don’t just take our word for it: according to a paper published in the U.S. National Library of Medicine, “Migraine, fibromyalgia, IBS and related conditions display common clinical, biochemical and pathophysiological patterns that suggest an underlying clinical endocannabinoid deficiency that may be suitably treated with cannabinoid medicines.”

So to summarize this article:

The endocannabinoid system is made up of cannabinoid receptors which are responsible for maintaining internal balance (homeostasis) in a wide range of critical functions.
Clinical Endocannabinoid Deficiency Syndrome (CEDS) is a theoretical condition coined by Dr. David Russo, suggesting that certain health problems – migraines, fibromyalgia and irritable bowel syndrome – are directly connected to a lack of endocannabinoids.
Genetics and diet may play a key role in the prevalence of CEDS.
There is strong evidence to suggest that CEDS can be countered with cannabinoid supplements.

If you or someone you know is struggling with migraines, fibromyalgia, IBS, or just chronic pain you may want to consider consulting a cannabis doctor either in person or online to find out how cannabinoid supplements could help.

For more information about Hoola Life and our opportunity visit – www.hoola.life 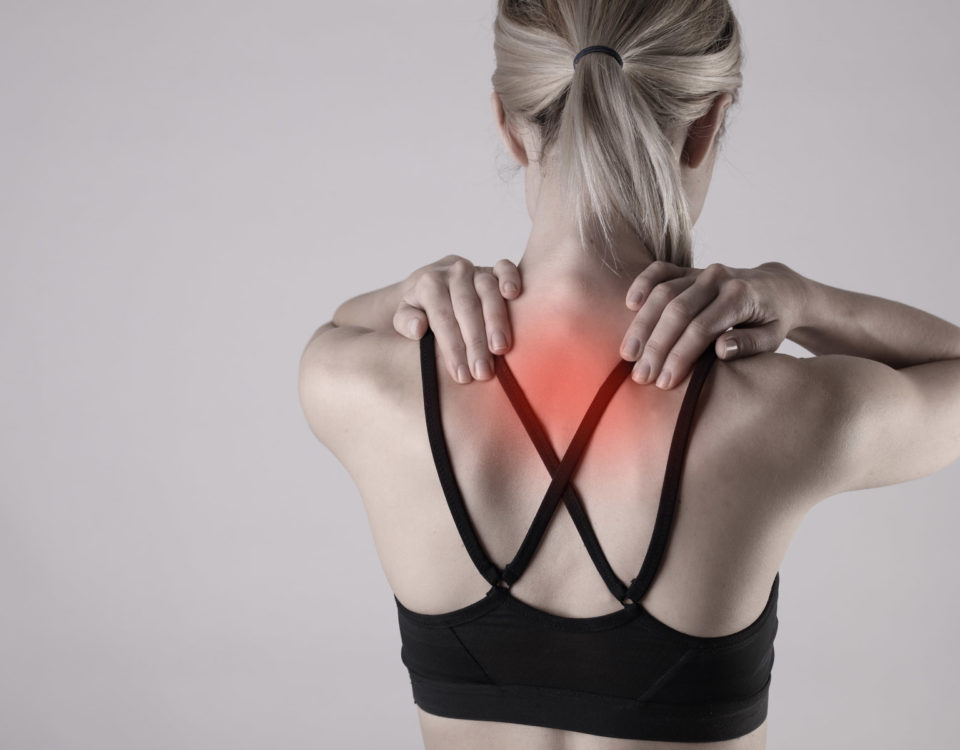 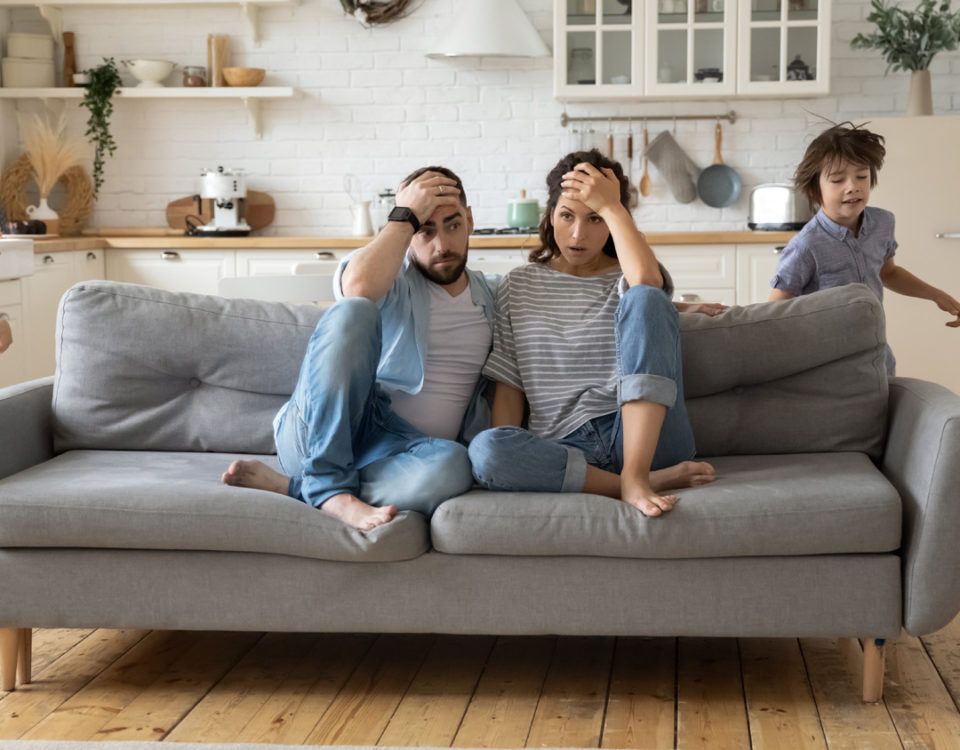 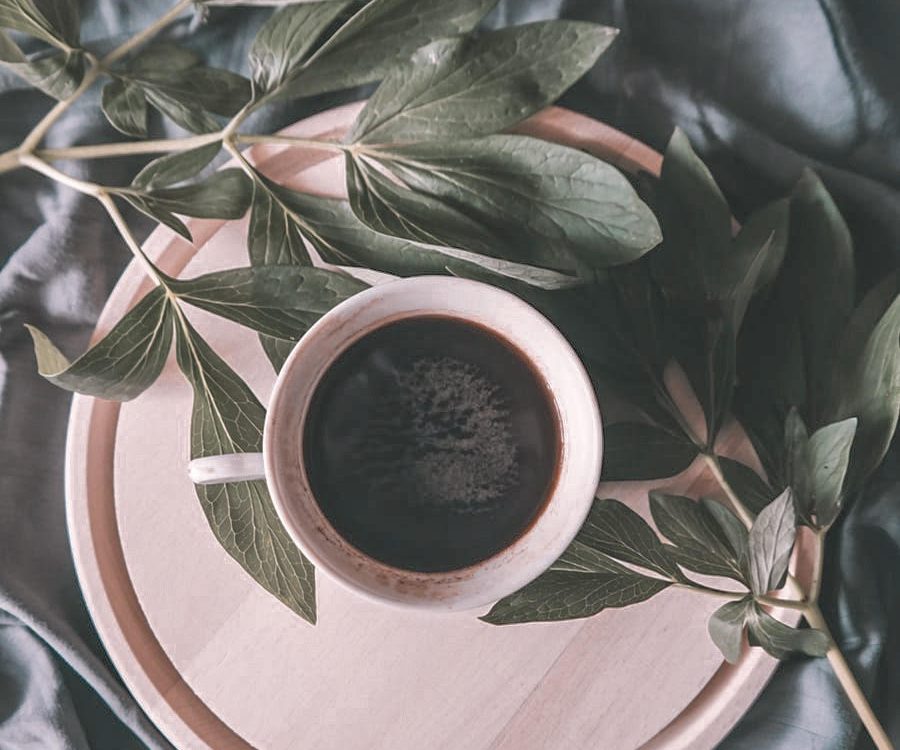